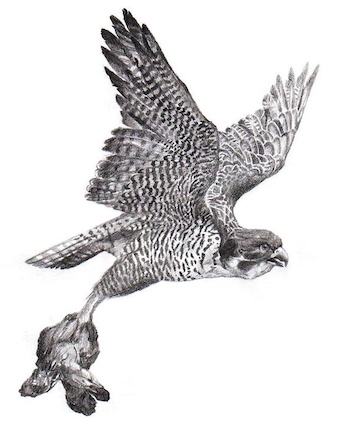 Major release will happen between 6 and 9 months. These release contain new features, improvements and bug fixes. A major release may deprecate features from previous releases.

Minor releases add bug and security fixes and new features. These releases are compatible with versions of the same major version. A.B.C+1 is compatible with A.B.C. These versions will happen between 3 and 5 weeks. We encourage all Phalcon users to update minor versions.

Development is isolated in each respective branch. The Master branch will always contain the current version released as stable. Each supported version will be updated with any minor revisions that happen in the current version. Older versions will receive only bug fixes and security updates.