New release! (same as the one before really)!

We blame gremlins in the code… 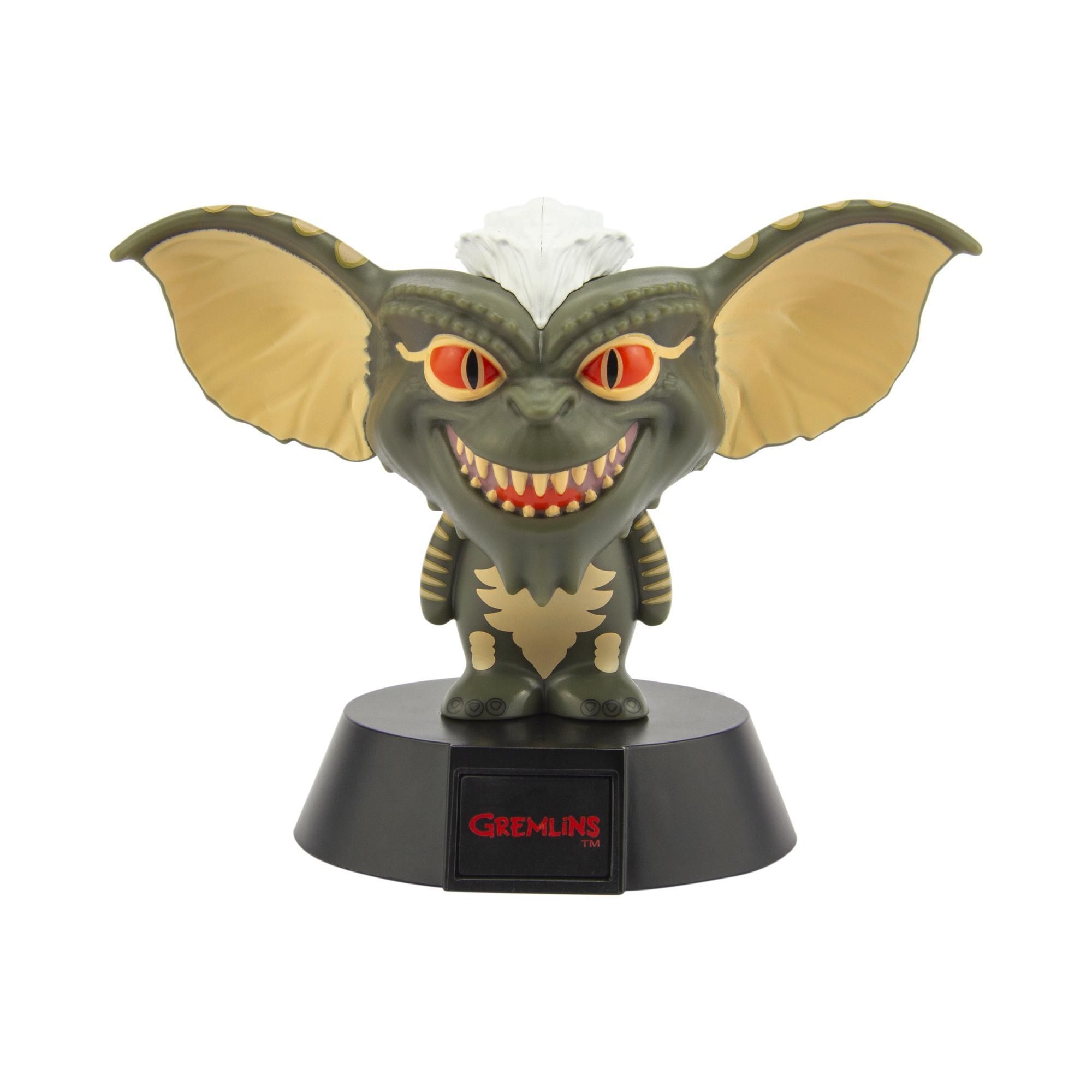 Earlier today we released 4.0.1. Unfortunately, the version of the extension was not updated properly and as a result, echo phpversion("phalcon") was returning 4.0.0 instead of 4.0.1.

Since we have already published the release and do not wish to mess up all the GitHub hashes, we are releasing exactly the same release with a different (and now correct) version number.

You can check the GitHub tag but in reality the changelog is that of 4.0.1.

Apologies for the inconvenience caused!